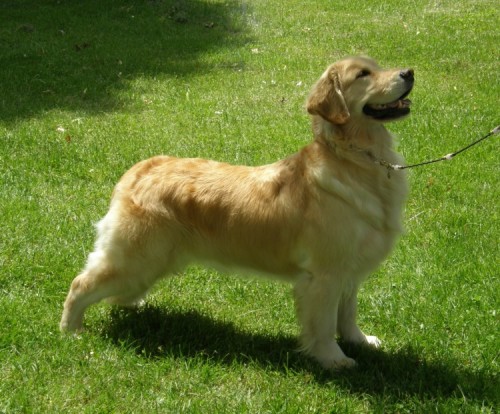 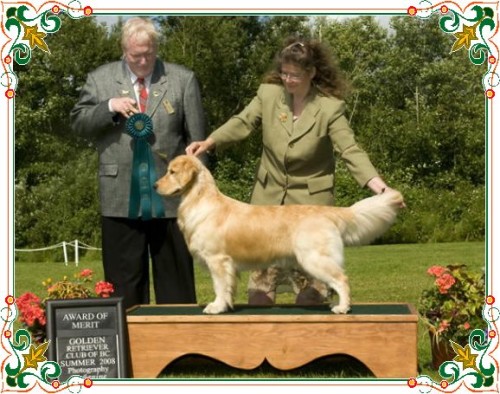 Achievements:
I am so proud that this lovely girl comes down from the combination of my two very special dogs – Rio and Summer. What a dream come true she is. Her name comes from the song in the “Sound of Music” and she is certainly a favourite. :o))

Her show career has been all that I could dream of and more. Her first points were earned at six months and two days old and she became a champion from the junior puppy class with only three sets of points. Her puppy career included three Best Puppy In Shows, ten Best Puppy In Groups and an Adult Group Second. Rianna was awarded Show Puppy of the Year for 2007 by the Golden Retriever Club of British Columbia.

When I couldn’t take her myself I sent her to the shows with Brenda Beadnell. I knew that she would have the best care and attention and Brenda really made Rianna shine. Thankyou Brenda!

Things just get better and better for us. Venturing into the ring again at two of the 2008 spring shows Rianna was Best Opposite twice, Best of Breed twice and brought home a Group Fourth in tough competition completely owner-handled.

At the GRCBC Specialty in July of 2008 Rianna was awarded the first Judge’s Award of Merit by Australian Bruce McLean. Life is good!!! 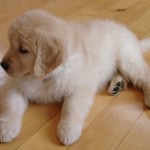 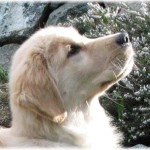 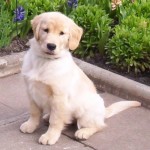 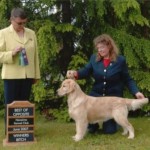 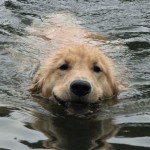 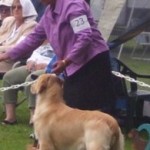 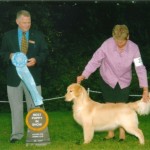 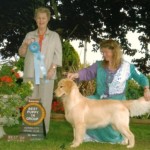 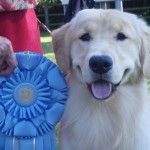 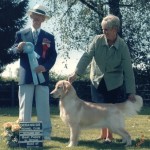 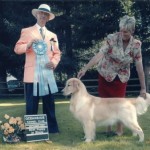 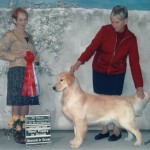 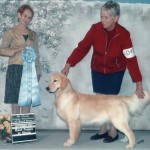 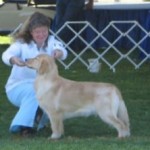 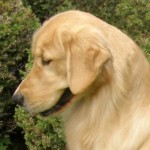 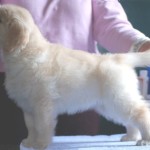