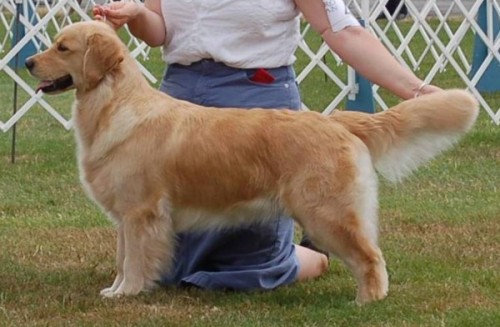 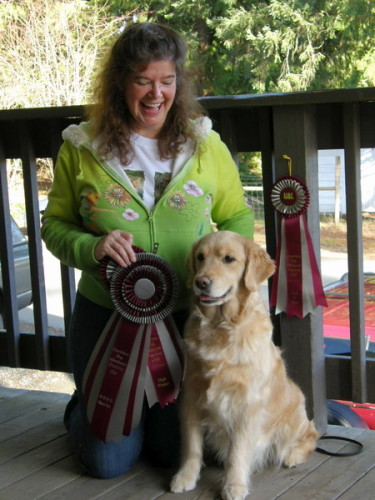 Achievements:
Amelia was chosen and named the day she was born. She just had a certain something that I couldn’t resist. The litter was born on the Victoria Day weekend so their puppy names were royalty both from the movies and history. She is named after Princess Amelia in the Princess Diaries.

As she was born in May and eligible to show in November I didn’t have the opportunity to take her out much as a puppy. We did attend the Tyee Dog Show just before her first birthday where she was awarded Reserve Winners Bitch and earned a Best Puppy in Group.

One year later our first show as an adult was at Tyee again. What a fun weekend! We earned two Reserve ribbons and her first points while running between the conformation and agility rings where I was also competing.

My thanks to all of Amelia’s friends and supporters. It was truly a weekend to remember! Indeed, life is a journey!!

In August Amelia and I went to her first CKC agility trial. She certainly enjoyed herself and came home with four Novice ‘Q’s and four first places to earn her first agility title.

In September we went to the American National Specialty in Snohomish Washington. My first ever! To my delight Amelia qualified for her Certificate of Conformation Assessment and totally surprised me by making it to the final cut in Bred By Exhibitor Bitches. In an enormous class we made it through two cuts and were in the final six! Amelia has absolutely no coat so we showed just for fun but there was something there the judge liked. :o)

One week later we were back home and trying for our Tracking Dog title. Amelia drew first track and sped through it in record time. Up hill and down dale as fast as she could make me go!!

In the summer of 2008 – Amelia & I began to venture south of the border. On her first trip to Hurricane Ridge she won a large open class and went reserve. Very exciting stuff!

On August 16th & 17th we went down to the Olympic Kennel Club shows where Amelia managed to win majors both days. The first from Michael Faulkner and the second from Honey Glendinning. It was an absolutely unbelievable weekend that I will never forget! There is nothing quite like showing your own dog. Amelia you are a gem!!  Many thanks to all of the people who cheered us on ringside and were so very kind. Special thanks to my travelling buddy, Catherine, who always assumes we can win!!! :o))))

October 2009 – After doing an amazing job raising her first litter of puppies by Darby – Ch Myriosa’s Summer Dream Come True CD CGN who were born April 10th Amelia and I finally got back to training. She earned her Club CD in three straight trials finishing with a High In Trial on October 31st.

August 2010 – At the Vic City Trials Amelia earned the last two legs for her RE.

September 2010 – Off to Colorado for the American National. Amelia did me proud earning her first leg in AKC Novice Jumpers and Standard Agility and her second RA leg too!

November 2010 – We went to the Forbidden Plateau Rally Trials and earned three RA/RE legs towards her RAE with several high in classes and placements.

Six years later – I noticed that I hadn’t updated this page. Amelia has done so much in her life and we are still training and enjoying hanging out together. She has earned my much dreamed of Obedience Trial Champion title otherwise known as a Utility Dog. My very first. On top of that she earned her RAE without ever failing a trial, added her novice agility titles in the US and an Rally Excellent title down there too. Through it all she has been a joy to work with and I’ve seen the smiles she has brought to so many people’s faces. Sometimes I wonder how I could possibly have been so lucky. Now I just hope she stays with me for as long as she can. Oh and she tells me she still loves to be a show dog too. She smiled her way around the show ring to win the Veteran’s Sweepstakes at the BC Specialty at the ripe old age of eleven. Life is a journey but Amelia is a gift. 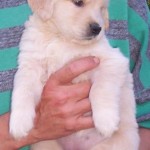 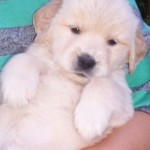 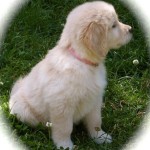 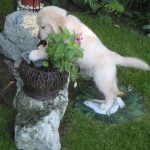 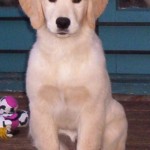 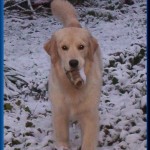 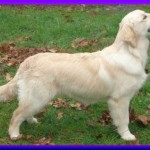 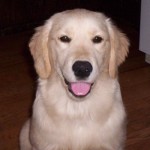 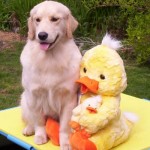 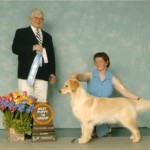 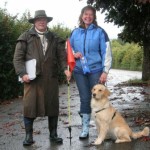 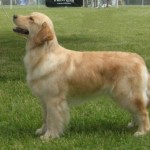 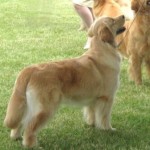 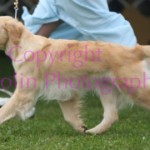 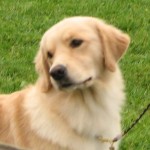 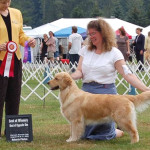 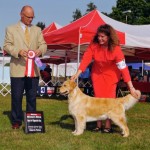 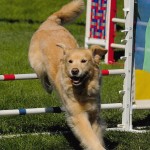 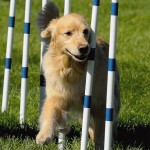 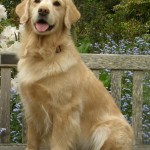