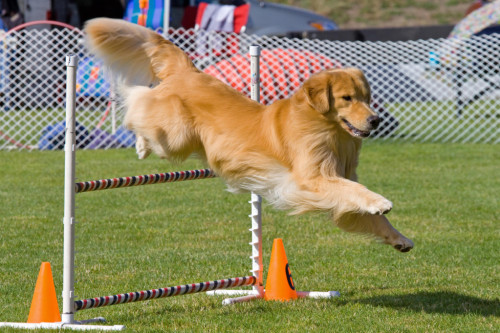 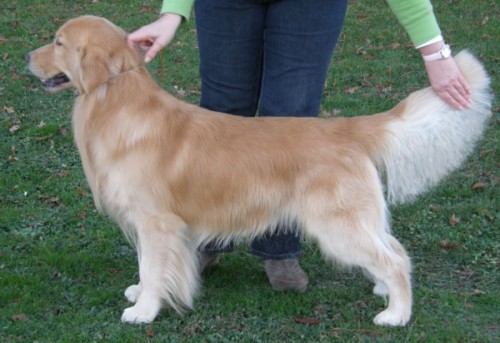 Achievements:
October 2011 – Even with all the excitement at my house (Trystan became a Dad) we were able to find time to attend Scallywaggs where Trystan finished his first two NADAC titles. As they say at Scallywaggs – Run Fast, Have Fun, Don’t Trip!!! :o)) August 2011 – Trystan and I have been to two NADAC agility trials (so fun!) and he is on his way to some new titles. New pictures coming soon!

July 2011 – Trystan is starting to run in agility trials now. We are having so much fun and I’m so proud of my boy. He’s a really fun dog to work with and his speed and desire to please make every event exciting! This weekend he earned his third Novice Q to complete his CKC Novice title.

October 09 – At the Alberni Kennel Club show on October 18th Trystan went Best of Winners under judge, Mel Saranchuk, for another four points to complete his championship.

September 09 – Trystan & Giselle went to Skaha and had a lovely time. Trystan picked up another four points and a Best of Breed win that led to making a cut in the group. Showing Trystan is an adventure. He can really go and I was just hanging on for the ride!

June 09 – We made a trip up to Merritt that proved very worthwhile. In two out of three shows we entered Trystan was awarded Best of Winners. At 16 months he is on his way to his championship! 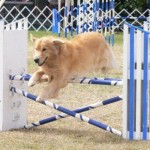 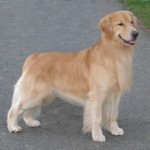 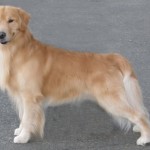 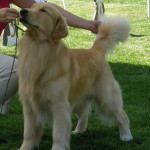 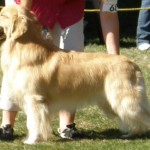 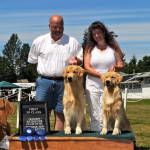 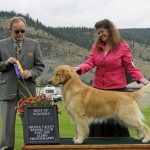 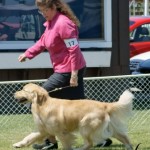 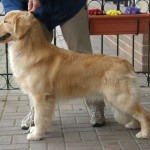 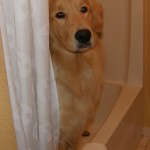 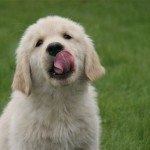 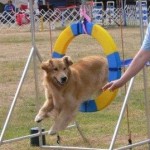